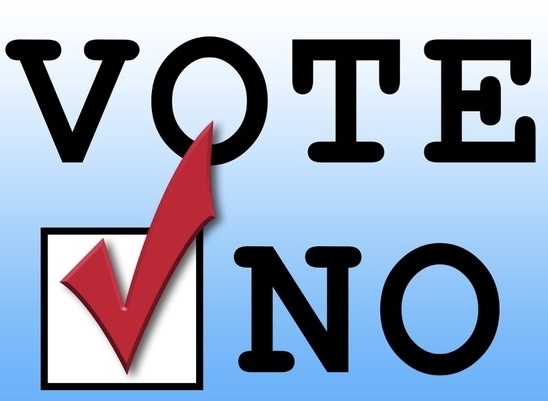 “Giving up your right to vote.” Superintendent Thompson explains what Amendment 1 really means.

I want to bring to your attention an important amendment that is included on the ballot of our March 3 elections.  This amendment could impact the state of education in our entire state.

Amendment 1 would require the members of the commission to be appointed by the Governor, subject to confirmation by the Senate.  Further, it authorizes the Governor to appoint a team of local educators and other officials to advise the commission on matters relating to the functioning and duties of the State Department of Education.

Essentially, the commission will be tasked as the governing body for PreK-12 public education but will need a team of educators in order to understand how education works.

A yes vote means giving up the right to vote for the Alabama School Board Members and leaving the leadership of Alabama’s schools in the hands of a Governor appointee.

The implications of this amendment could be far reaching.  By voting yes, we set ourselves up for less local control and a state education commission that will likely favor the needs of the big four (Mobile, Montgomery, Central Birmingham, and Huntsville).

By voting yes, we could see major changes in education every four years.  These changes could impact funding, student assessment, standards, accountability and even educator certification.  This will create inconsistencies that further complicate our efforts to attract and retain teachers in Alabama.

When we go to the polls on March 3rd, we will have an opportunity to vote Yes or No on Amendment 1.  I, as Superintendent of Fairfield City Schools, urge you to study the true repercussions of this amendment before casting your vote.

By voting yes, we will lay the foundation for a politically driven state education system with limited local control and decisions being made based on what is best for the adult, not necessarily the scholars and families we serve.

On March 3rd, I will vote no on Amendment 1.

For more information, please reach out to me at rthompson@fairfield.k12.al.us